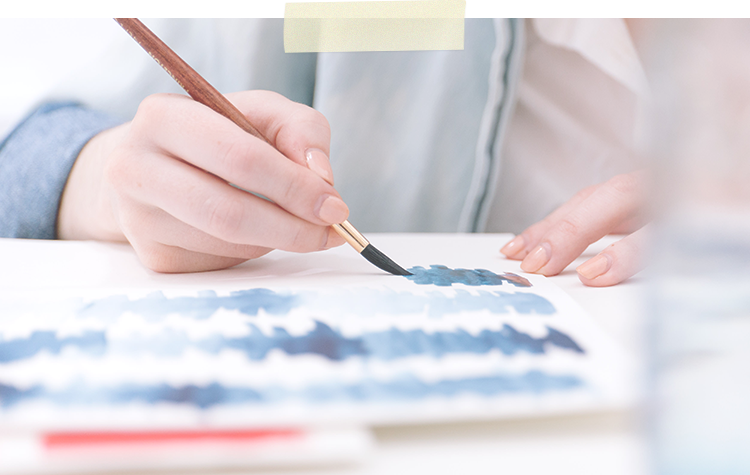 Far far away, behind the word mountains, far from the countries Vokalia and Consonantia, there live the blind texts. Separated they live in Bookmarksgrove right at the coast of the Semantics, a large language ocean. A small river named Duden flows by their place and supplies it soon.

How-to restore your painting stuff?
02/09/2016 thebigadmin in Cards / No comments 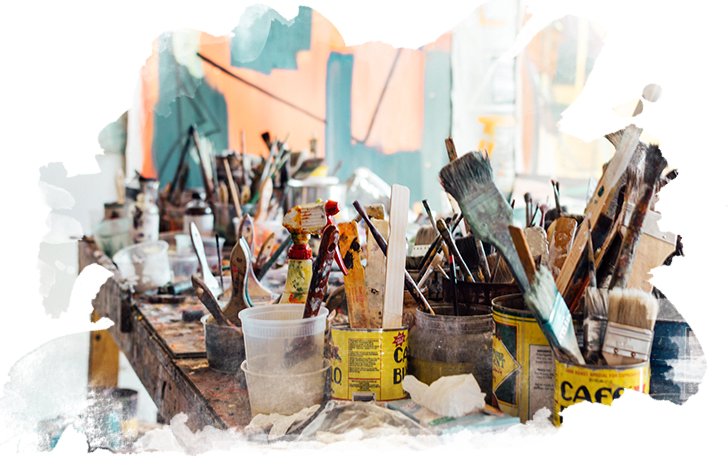 Even the all-powerful Pointing has no control about the blind texts it is an almost graphic life One day however a small line of blind text by the name of Lorem Ipsum decided to leave for the far World of Grammar.

There, suspended by one hand between the baggage-car and the tender, with the other he loosened the safety chains; but, owing to the traction, he would never have succeeded in unscrewing the yoking-bar, had not a violent concussion jolted this bar out. The train, now detached from the engine, remained a little behind, whilst the locomotive rushed forward with increased speed.

Carried on by the force already acquired, the train still moved for several minutes; but the brakes were worked and at last they stopped, less than a hundred feet from Kearney station. The soldiers of the fort, attracted by the shots, hurried up; the Sioux had not expected them, and decamped in a body before the train entirely stopped. But when the passengers counted each other on the station platform several were found missing; among others the courageous Frenchman, whose devotion had just saved them.